sustain us by choosing “I LIKE THIS” if you do ;). 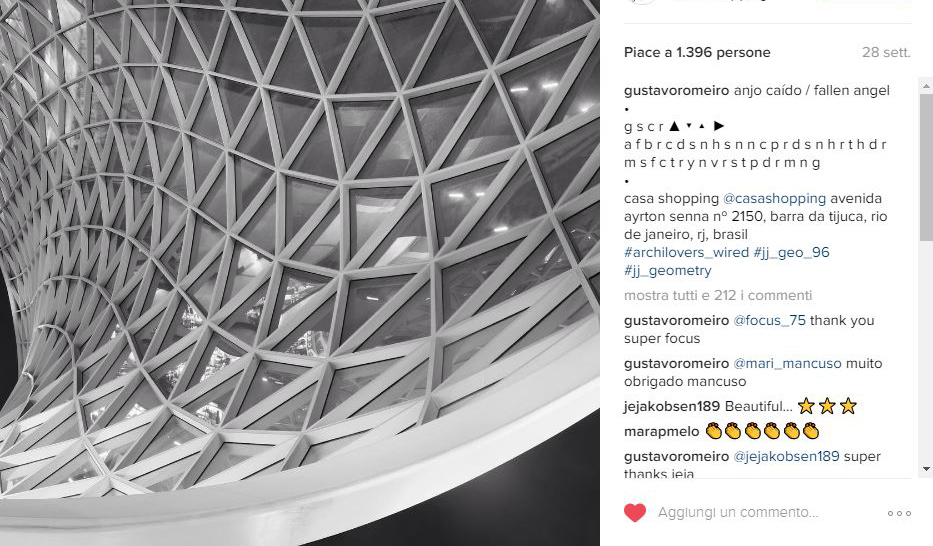 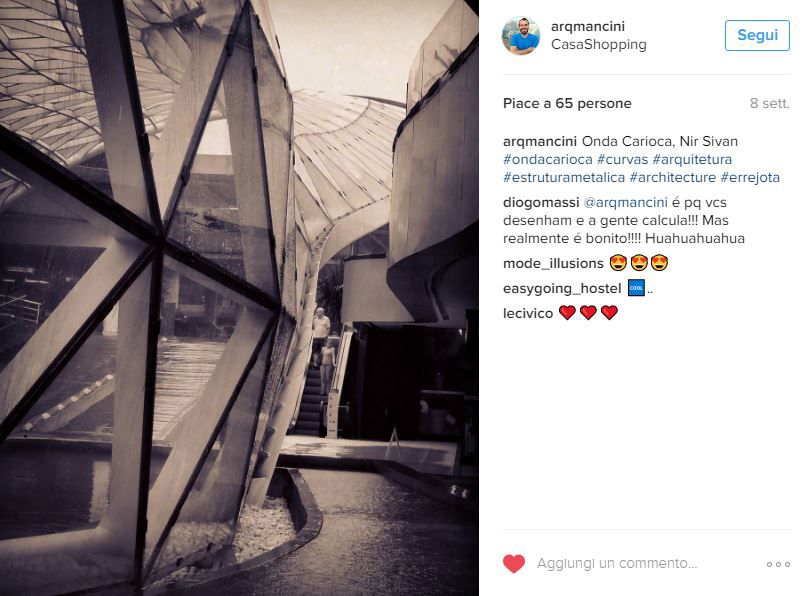 Today, physical CONTEXT is not only a source of inspiration for architect’s creativity. It can also be considered as a CLAY in the hands of the architect SCULPTURING his work, as distance has less meaning thanks to technology. In the same way these actual words are read by the reader (and FAP initiative), thanks to internet and technology the concepts they express are being captured and becoming meaningful. This way begins a process of influence and gaining a sort of life in the mind of the readers. Should these words not have been read they remain only a concept in the mind of the writer.

An object is only recognized if it is known, so spreading it’s principles, in the name of creation, is sometimes part of the actual planning process. Architectural ideas and works will spread and become living and successful according to their VIRALITY and their demand response not SIZE. This will contribute to integration (physically and virtually) gathering people, ideas and creating social and cultural development.